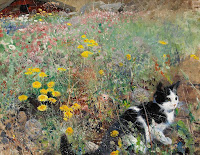 I will return to my Mum's story when I get some more time, but this is just a wee reflection on the drama outside my breakfast window this morning distracting me from pressing work.  The picture isn't of our huntress, couldn't be bothered going out into the cold and damp to capture this drama on camera... I really wouldn't have made the grade as a David Attenborough cameraman...

Of predator and prey
Played out in a suburban garden;
Death crouching in the flowerbed,
Garlanded with yellow blossoms.
Narrowed eyes darting,
Watching for flitting quarry.
An Egyptian goddess observing
The fall of every sparrow, and robin,
As assiduously as our heavenly Father.
Ears flicking, muscles coiled;
Finally unleashed
In a blurred flurry of fur,
Frustrated by a lack of wings.

Regathering her dignity
The huntress returns
Settling for dried pellets,
Rather than fresh feathered flesh,
Then settling down
on a human servant's lap
To be petted and purr,
Peaceful innocence restored. 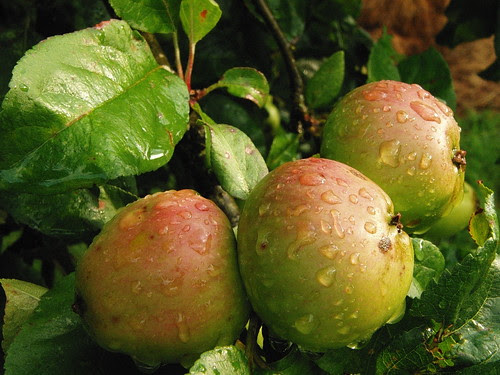 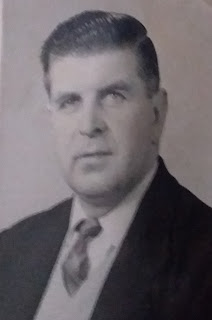 A slightly amended and somewhat longer reflection on my Dad's involvement with the Presbyterian Church and the Loyal Orders. Others who were involved in both with them might have other stories to tell.

My Dad didn’t spend a lot of time in the house. Most of his time there was spent sleeping. Indeed when my then girlfriend Sally first visited Northern Ireland in 1987, she was there 5 days before she met my Dad, early in the morning before he went off to work and she was heading for the early boat back to Scotland.
When not working long hours he was usually outside in the garden or garage, or, during the winter, after work, he would have a brief refuelling stop and doze in front of the BBC Northern Ireland news, before going upstairs to wash and shave, get into his shirt, tie and suit and head out in a cloud of Old Spice aftershave to a meeting either in one Orange Hall or other, or at Megain Memorial Church where he was on their Committee.
He had been baptised and became a commun…
Read more